The revised draft Plan to House Our Rialto: 2021-2029 Housing Element Update is available for review by following this link.

What is the "Plan to House Our Rialto"?

The "Plan to House Our Rialto" is a part of the City's General Plan. It describes housing needs, identifies opportunities, and establishes policies, goals and objectives to address existing and future housing needs, including the preservation of our community character while creating opportunities to construct new housing. While the City does not construct housing, the "Plan to House Our Rialto" provides opportunities for for-profit and not-for-profit residential developers. 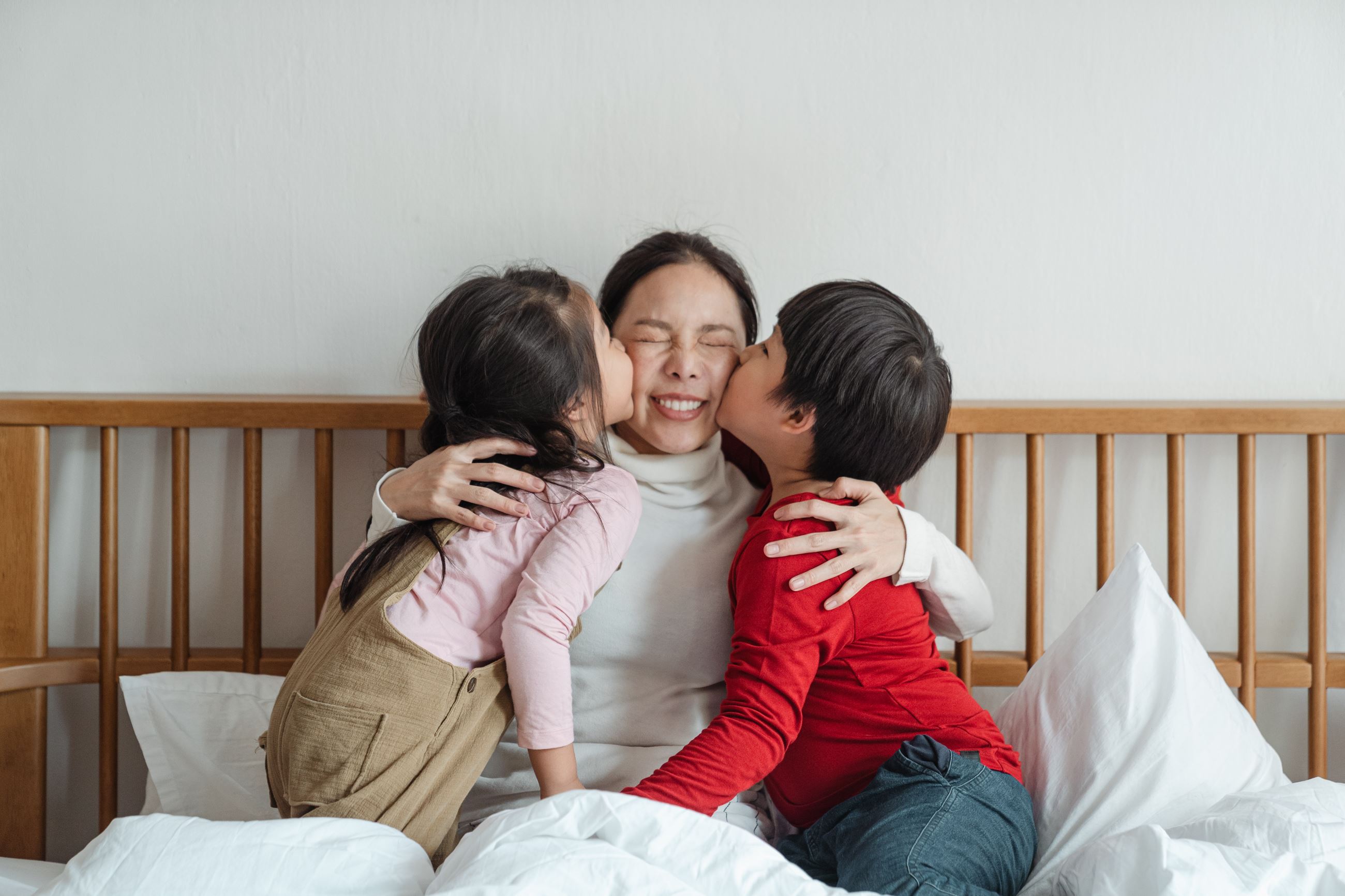 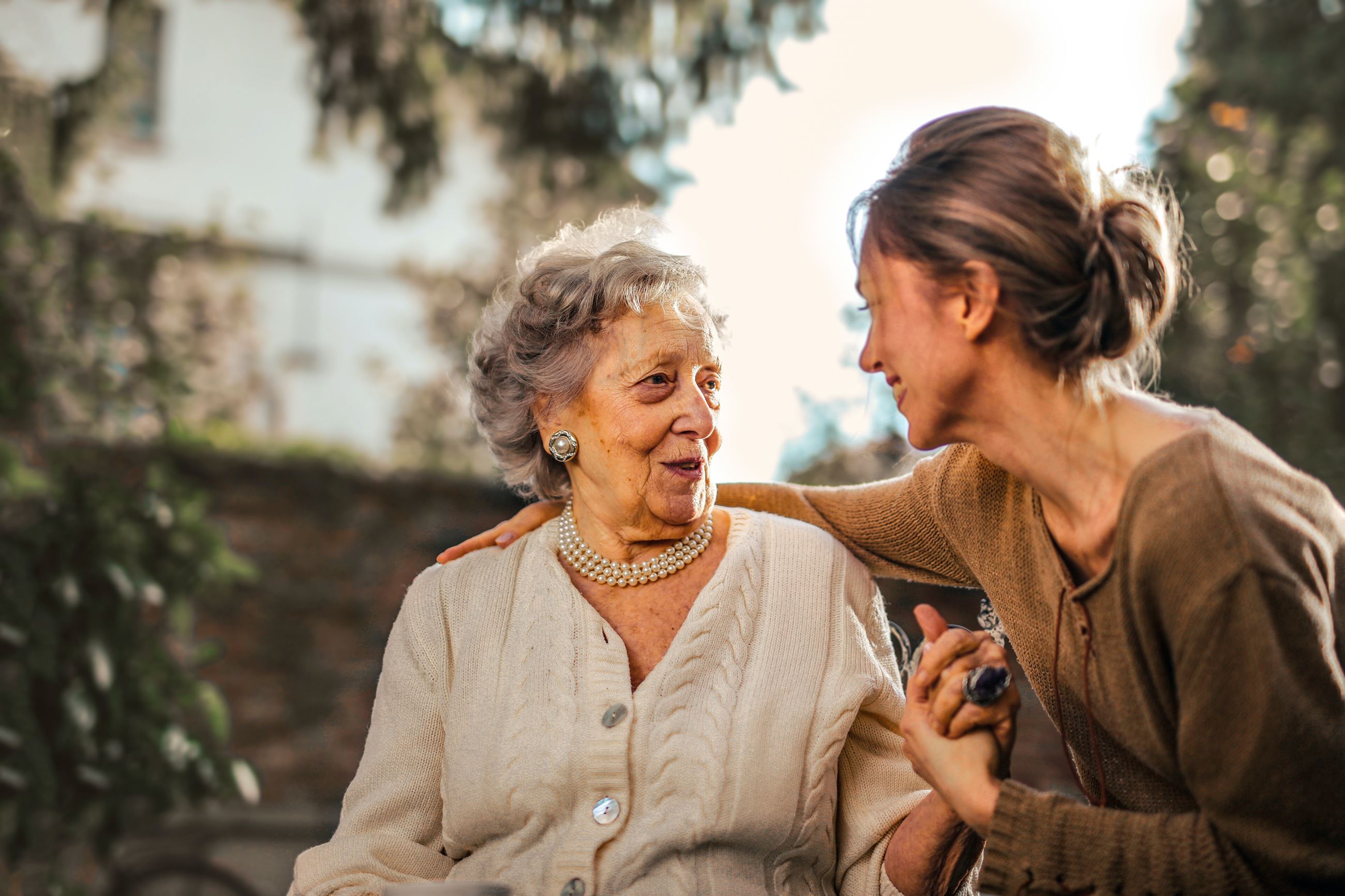 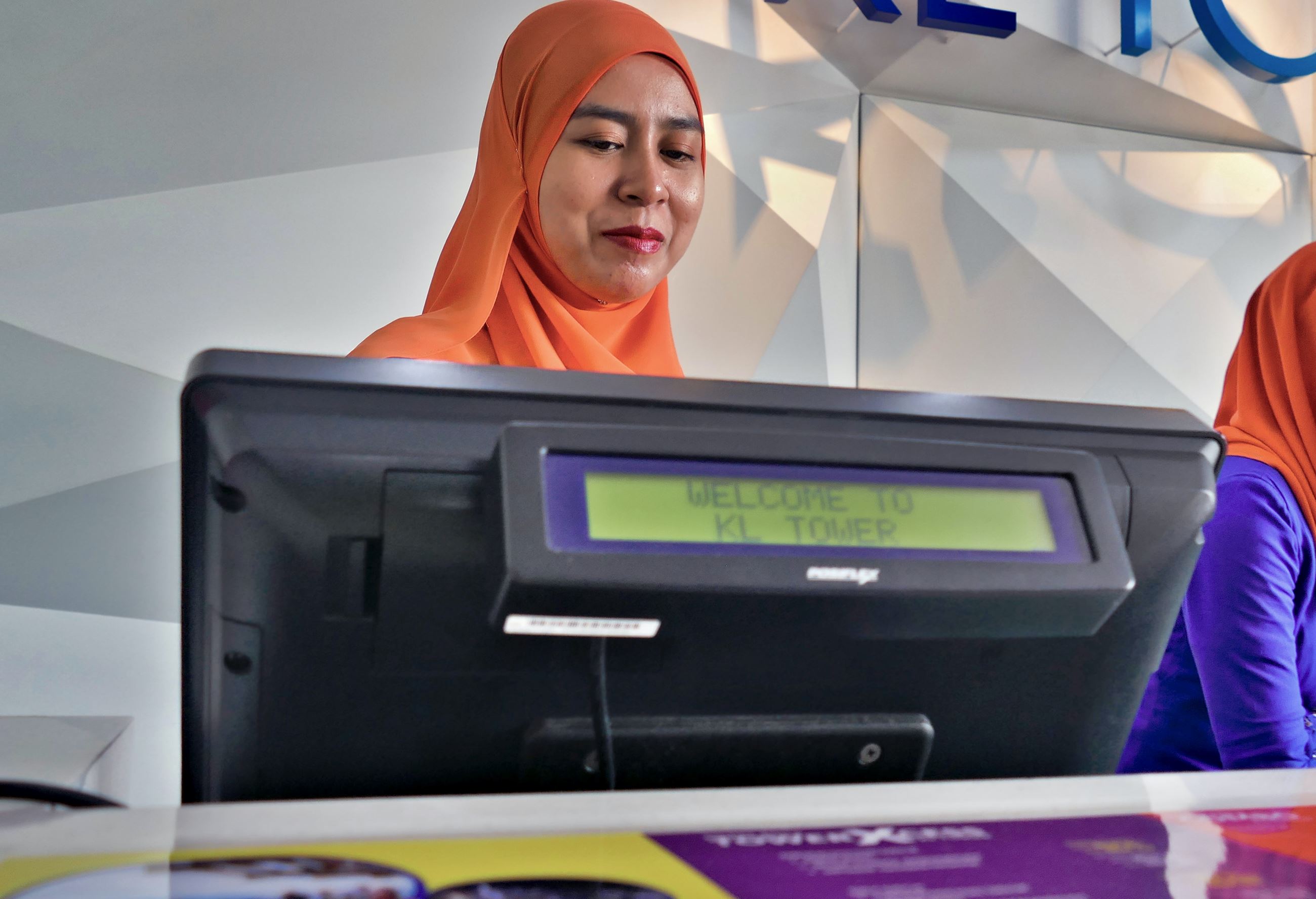 Why do we plan for housing?

The City plans for housing for two primary reasons: 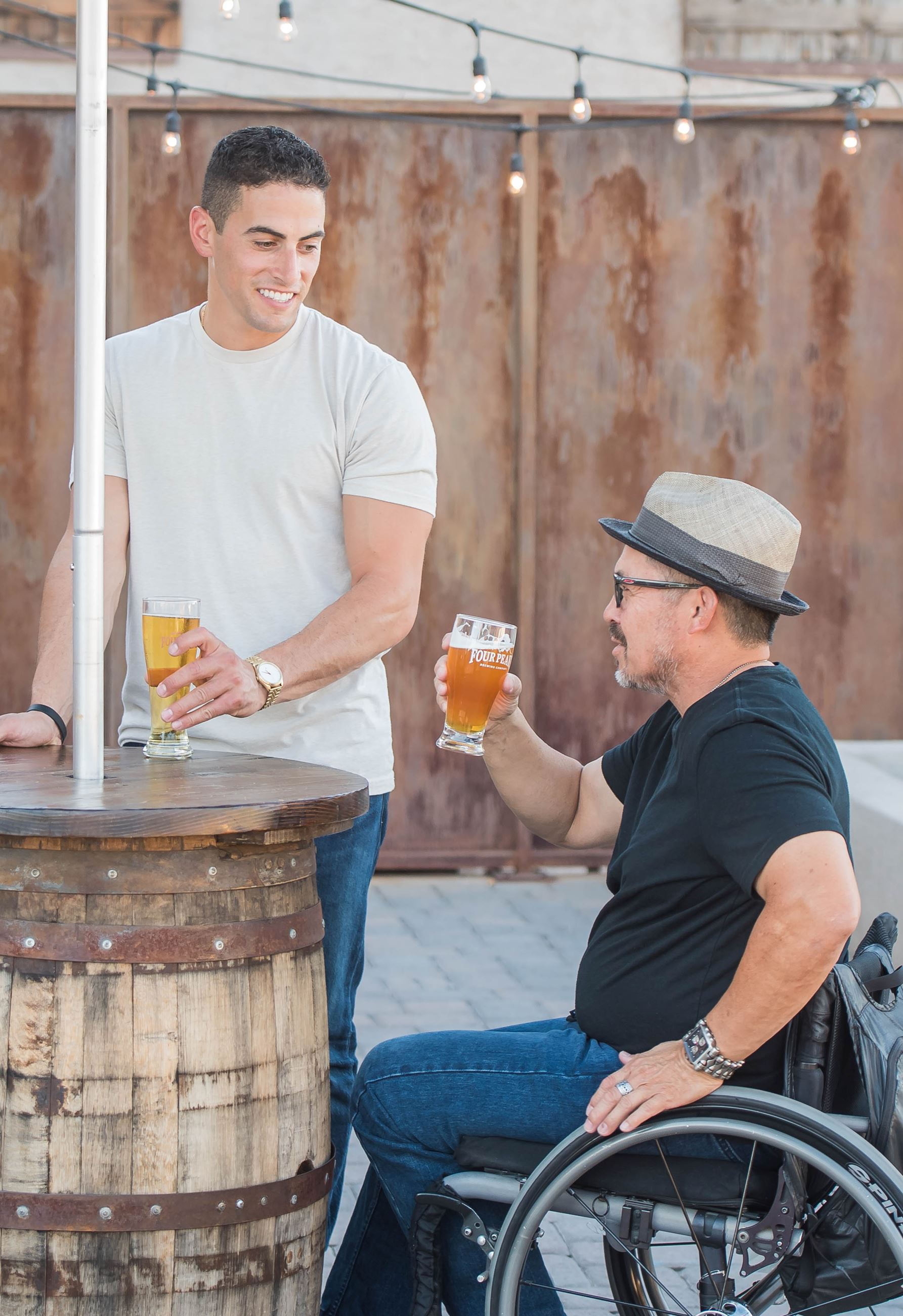 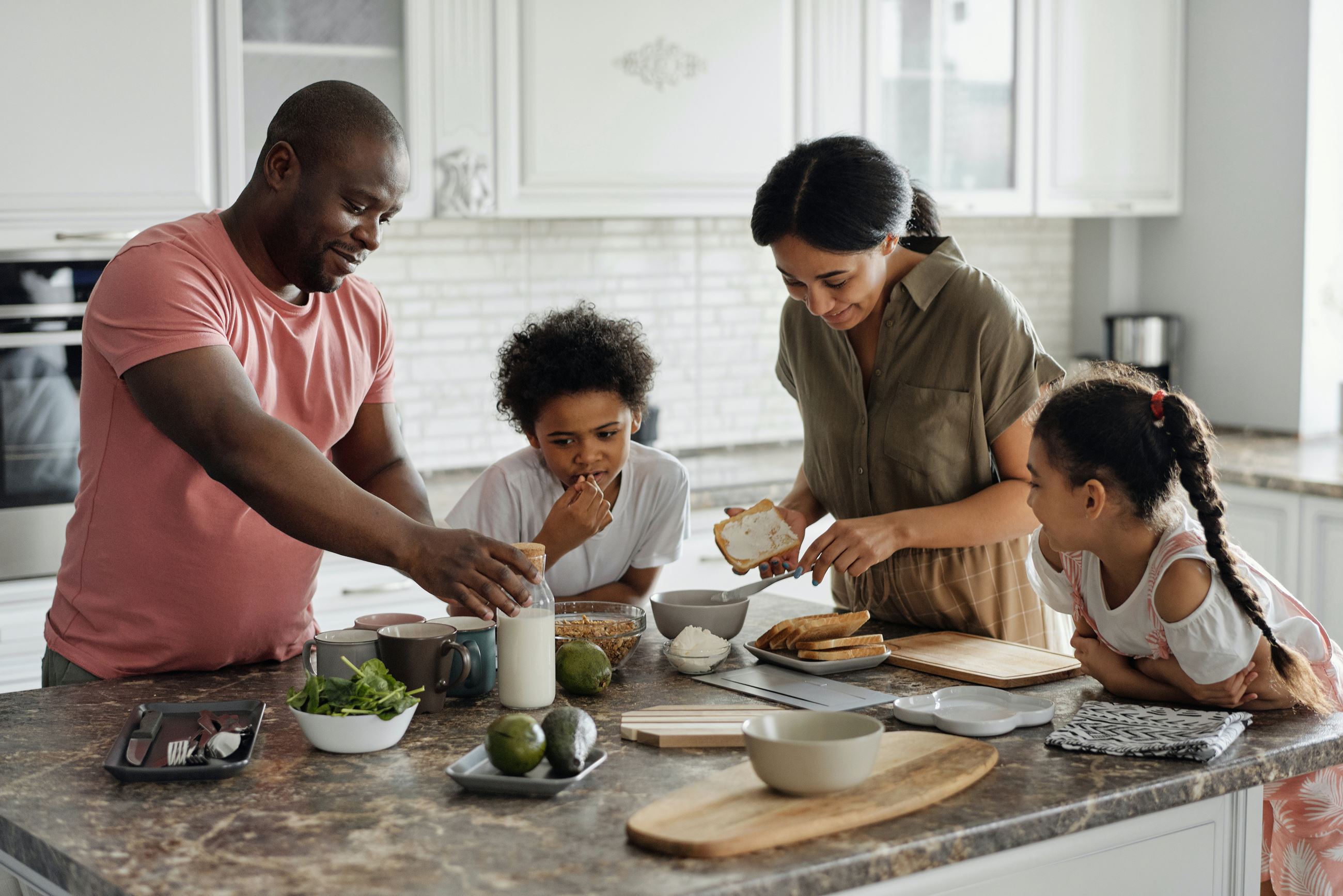 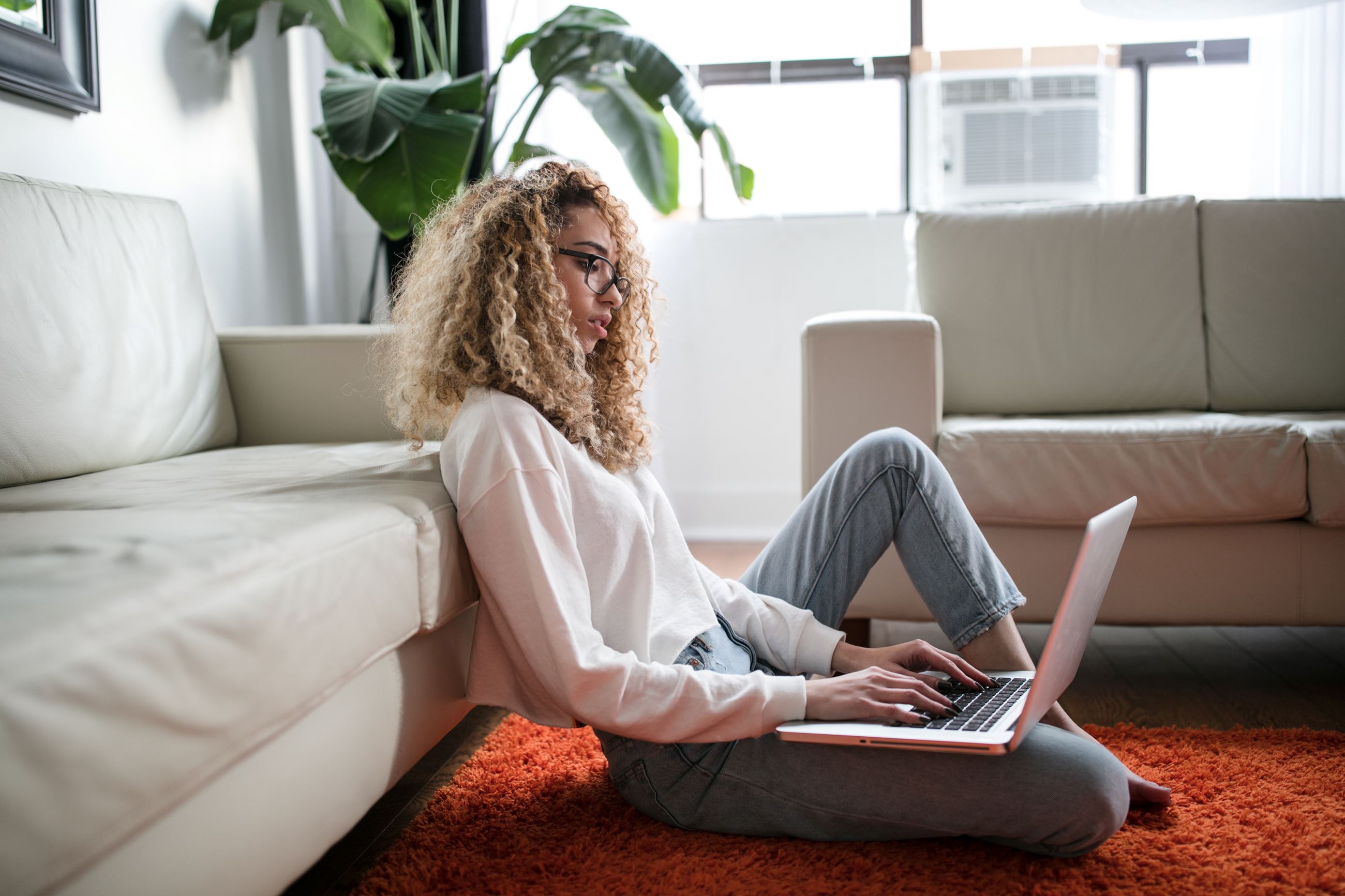 Who do we plan housing for?

In planning for housing, the City considers the needs of all and establishes policies to create housing opportunities for all races, ethnicities, abilities, ages, and income ranges. Sections of the Housing Element focus on populations with special needs, including large families, female-headed households, people experiencing homelessness, people with disabilities, seniors, and farmworkers. 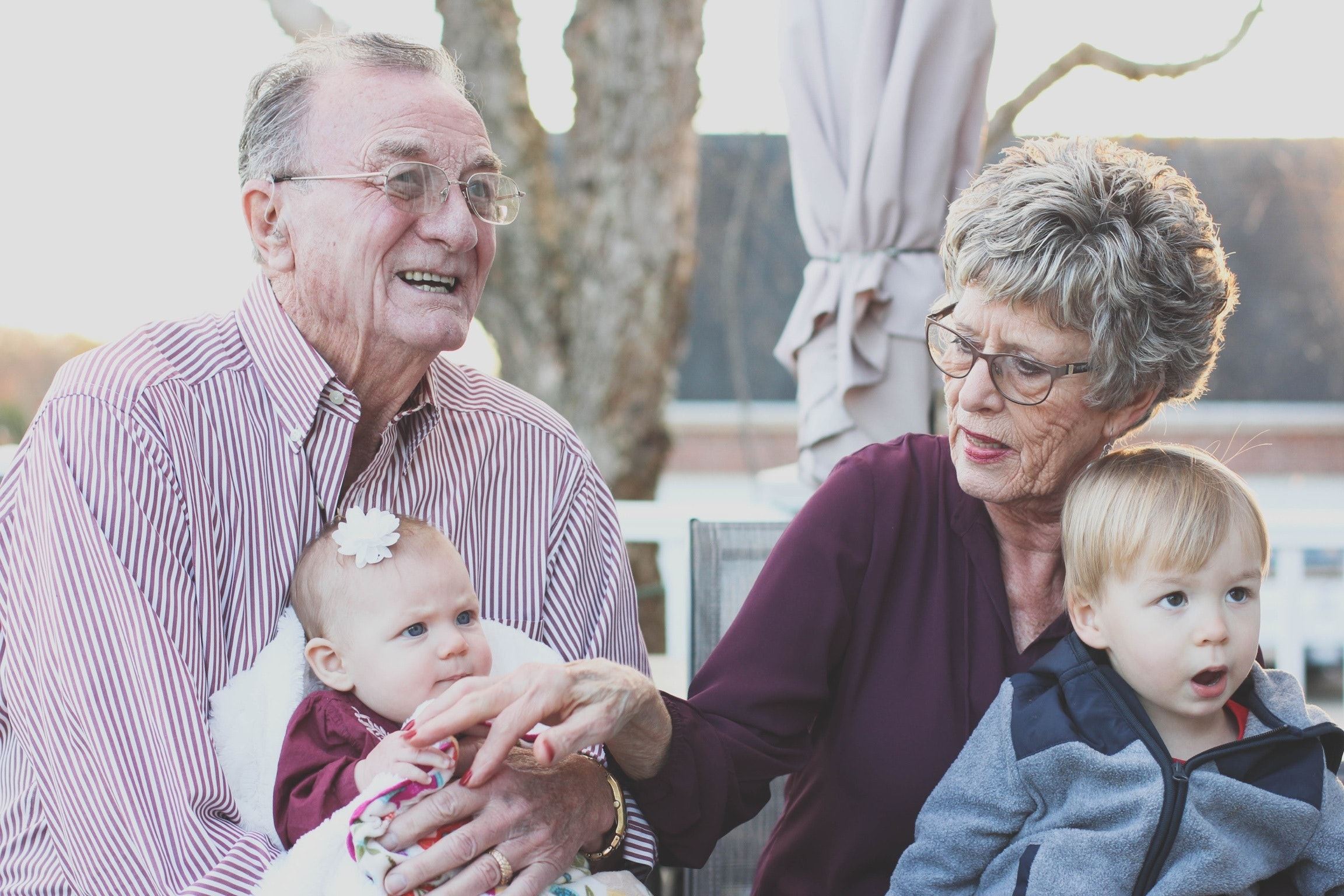 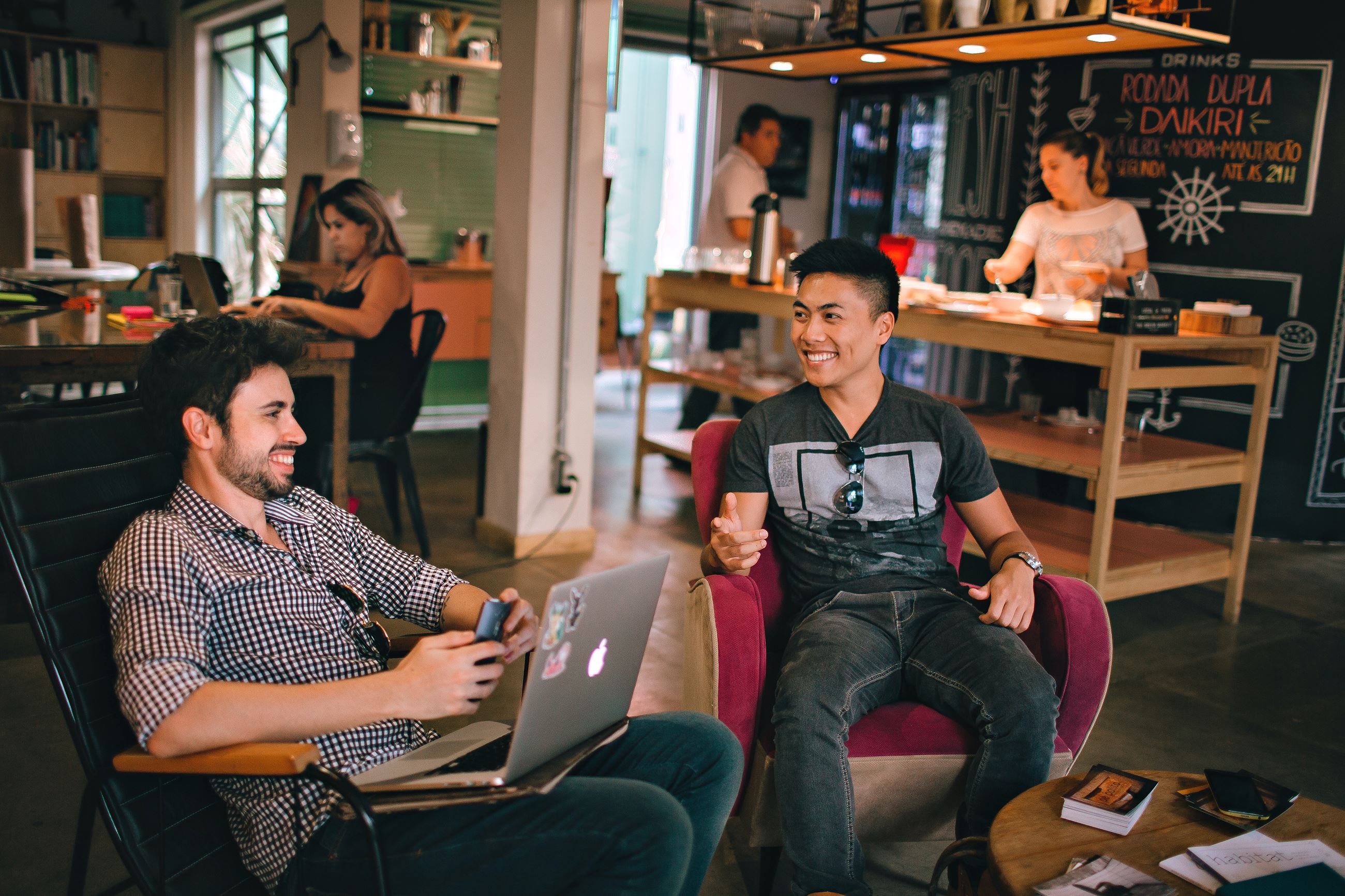 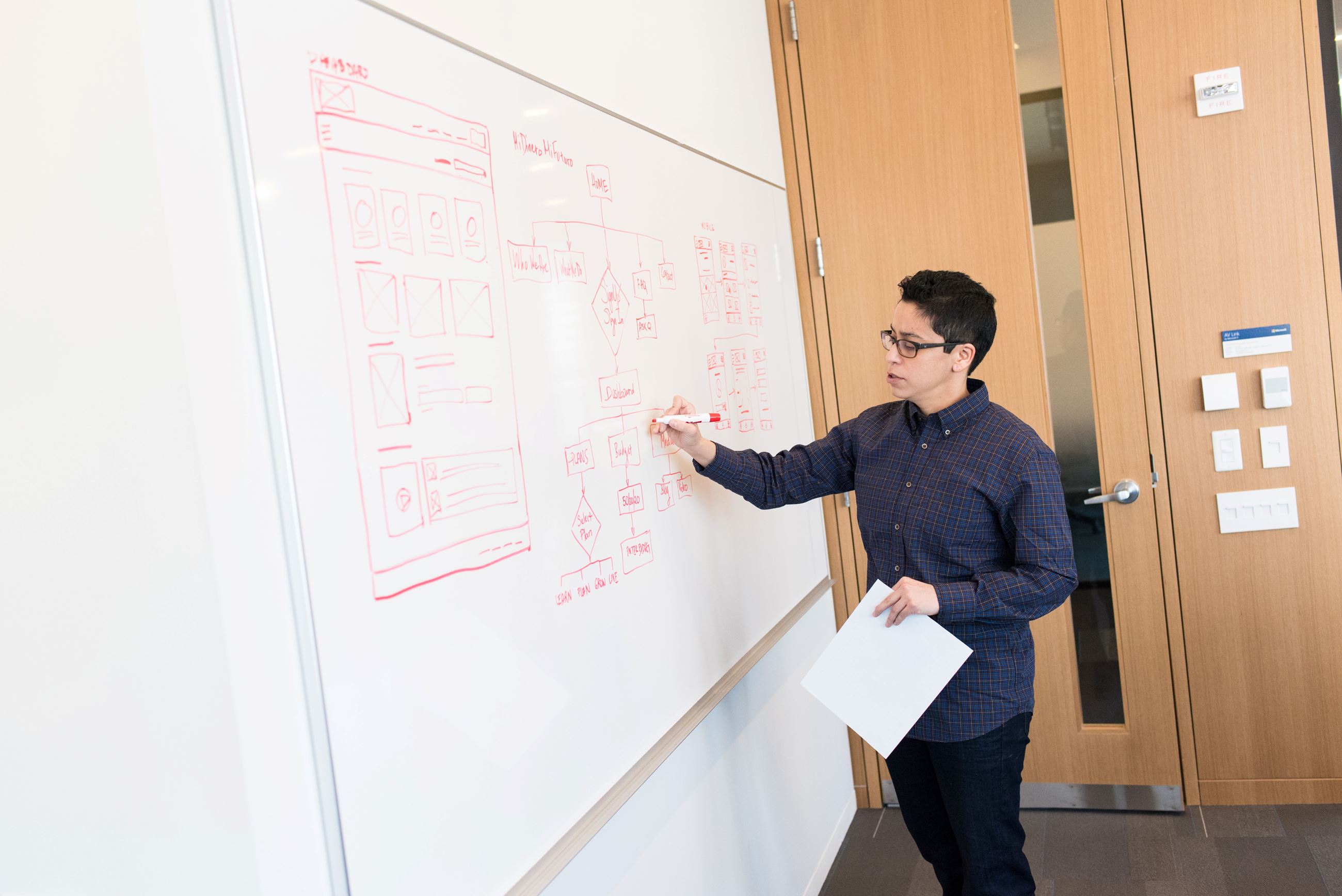 What is the schedule? 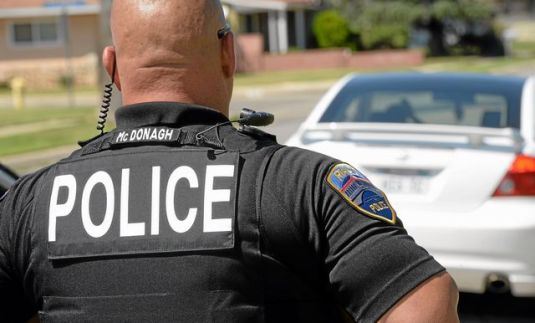 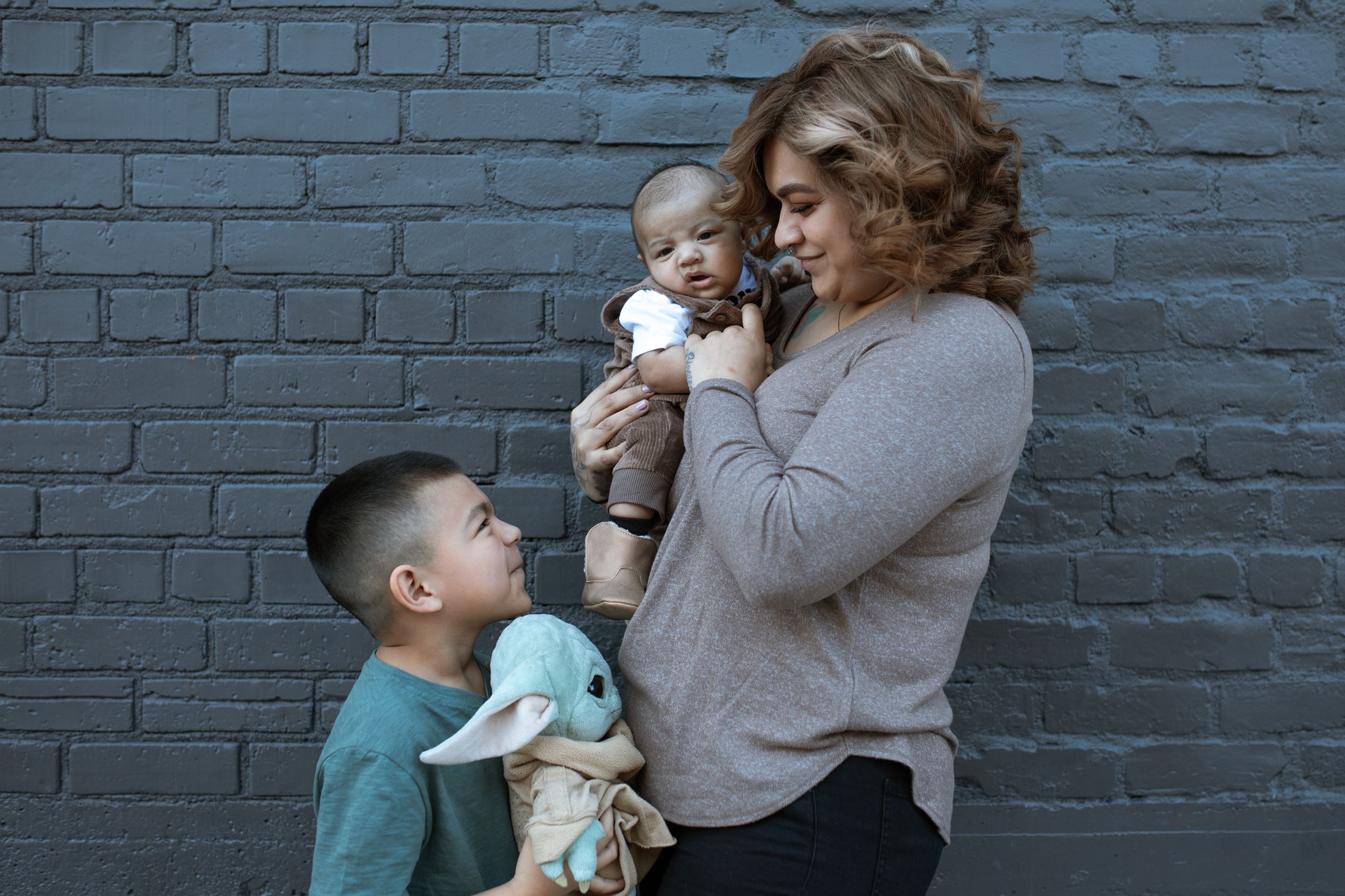 What kind of input is needed?

The plan will identify where new dwelling units are possible to meet the City’s RHNA allocation and will establish goals, policies, and actions to meet housing needs, including new housing choices, affordability, strategies for preservation, revitalization, displacement protection and more. Therefore, the City seeks input about:

What income ranges are included?

RHNA allocations fall into four different income categories defined by the United States Department of Housing and Urban Development (HUD). Each category is a percent of Area Median Income (AMI). For Rialto, AMI is $77,500 for a family of four. Each income category is listed below:

The number of dwelling units allocated to Rialto in each income range are reflected in the table below.